Phoebe Philo is reportedly leaving Celine after she completes the marketing for the fall/winter 2016 collection. The Fashion Law reports that Philo, who has been with the French fashion house since 2008, is heading to Azzedine Alaia, which is owned by luxury firm Richemont — the same company that owns Chloe, where Philo started in 1997 as Stella McCartney’s design assistant and then went on to become creative director in 2001. 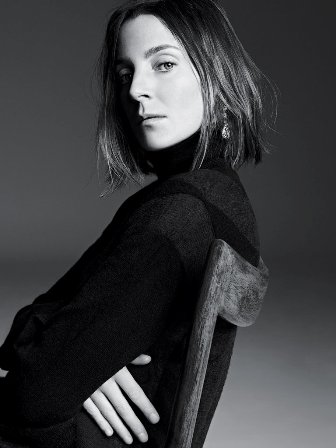 This will certainly be an enormous loss for Céline; Philo did, after all, turn this formerly overlooked French house into one of Paris’s biggest players. She has also positioned it as a favorite amongst critics, fashion insiders and editors, alike. Philo, who is often hailed as knowing exactly what women want and as having die-hard “disciples,” Philophiles, with their “block-color tote bags hung from arms clad in graphic silk blouses and sharp leather sleeves,” as the New York Times wrote in 2012, has dictated what women wear not only by way of Céline’s customers – those with great taste and serious money to spend. Her reach extends to her peers and to the high street, as well.