To quote Lana Wachowski, “I am suspicious of everything connected to that word [normal]. It is, to my thinking, a politically correct euphemism for obedience and conformity.” 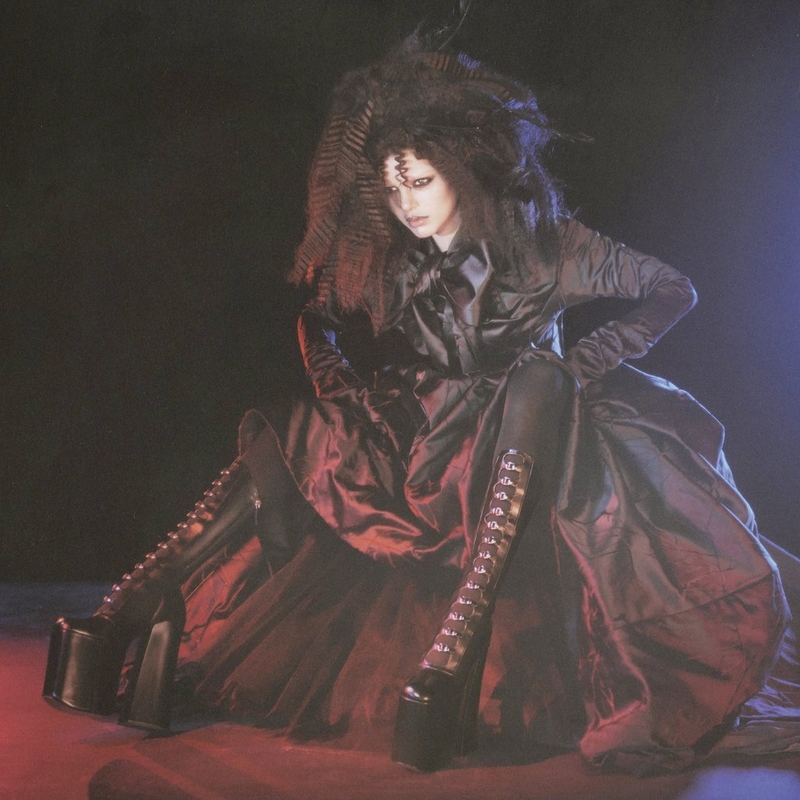 KENDALL, Supermodel. I will always remember the first time I met Kendall during castings for our Fall 2014 fashion show. Katie Grand invited her to come by the studio for a brief introduction before she was photographed for the model boards. At the time, I knew very little about Kendall…As history now has it, her very first fashion show was for Marc Jacobs Fall 2014. Kendall has since been a part of every show along with being featured in our Spring ’15 ad campaign (also shot by David Sims). It goes without saying that Kendall has gone on to establish an incredible career for herself and every bit of it is a testament to her hard work, passion and desire. During castings for Fall ’16, due to the enormous height of the boots we designed, we had to make certain that each girl was able to walk (and walk safely). Kendall slid those boots on and walked around the studio as if she was in a pair of running shoes: statuesque, confident and just as enthusiastic and excited to be doing the show as if it was her first one. For me, it is the ability of a model to effortlessly transform into a look and character that makes her so appealing and inspiring. Photographed by David Sims for our Fall ’16 ad as a Goth Goddess is the sweet, kind and ultimate professional, Kendall Jenner. 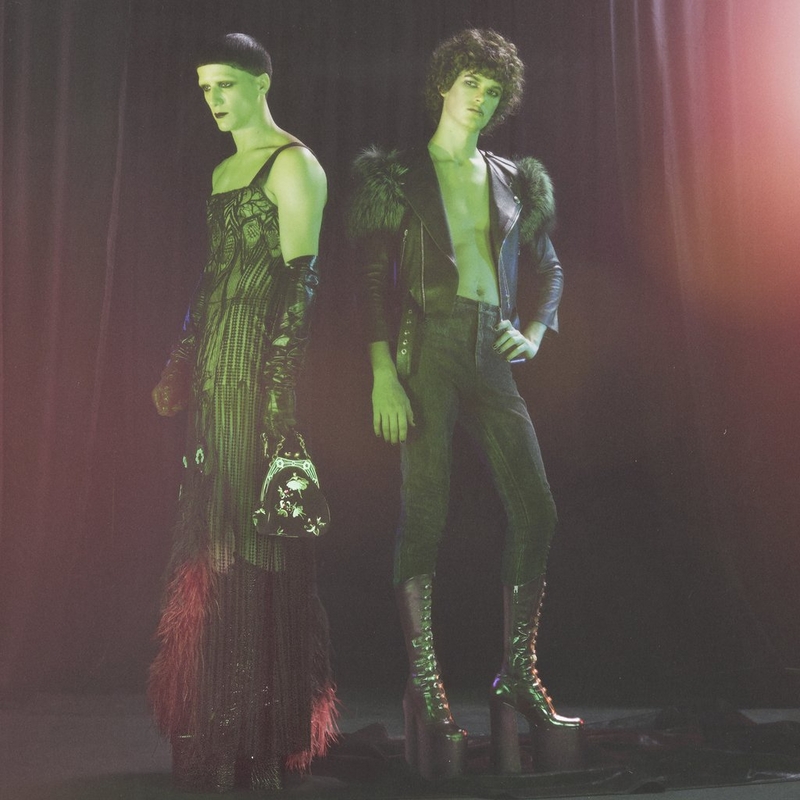 John and Carlos, Youth. After randomly reading a direct message via Instagram from a Jarlos420, I was immediately reminded of when John was cast for a Marc by Marc men’s fashion show some years ago. Given the timing of the message and the upcoming ad shoot, it felt instinctively right to ask if they (the, then couple) would consider being a part of our Fall ’16 ad campaign. John and Carlos agreed to be photographed together – here dressed in our Women’s Collection. This hauntingly beautiful image by David Sims and styled by Katie Grand was inspired in part by Jean Genet’s, Querelle de Brest and a nod to late legendary artists, Lou Reed and Robert Mapplethorpe.