The campaign features the debut CALVIN KLEIN 205W39NYC collection by Chief Creative Officer Raf Simons. Shot by photographer Willy Vanderperre, the visually striking fall 2017 campaign presents a cast of 22 models shot against a series of billboards that feature images from last season’s CALVIN KLEIN: American Classics campaign. The billboards of the previous campaign – which include works by artist Andy Warhol – were erected in the California desert in the days leading up to the shoot. The campaign is a study in art and artifice, of the real and the imagined, the mannered world of high fashion combined with a sense of the everyday. Ultimately, the campaign explores the cinematic and romantic outsider’s view of America, something of a dream world that has become concrete for Chief Creative Officer Raf Simons and Creative Director Pieter Mulier. 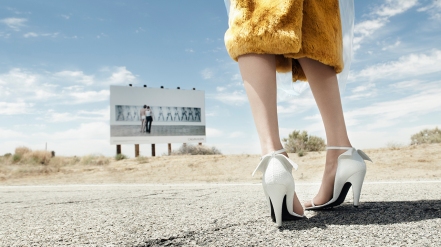 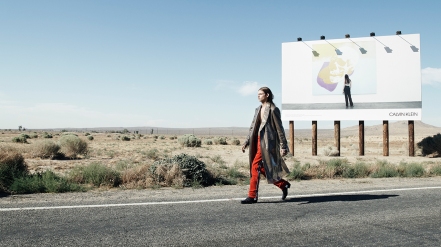 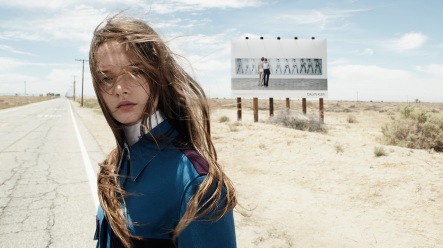 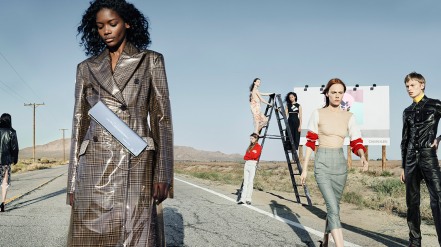 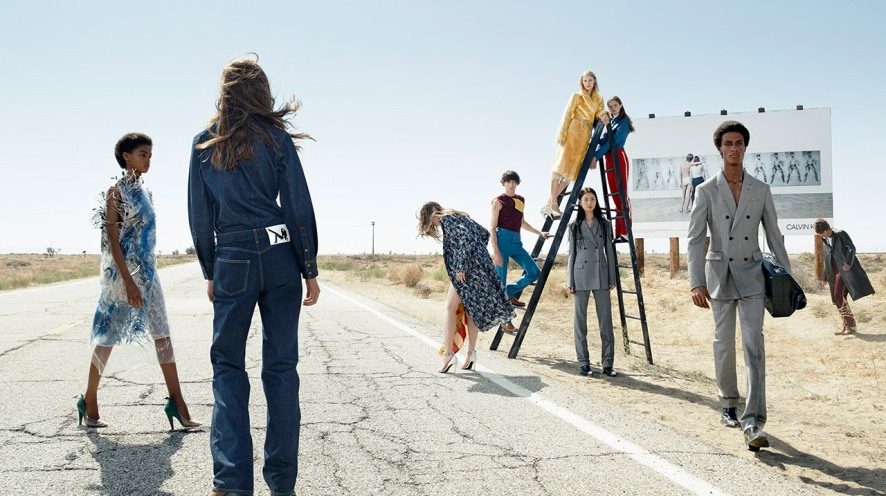