Designer Of The Week: Hedi Slimane 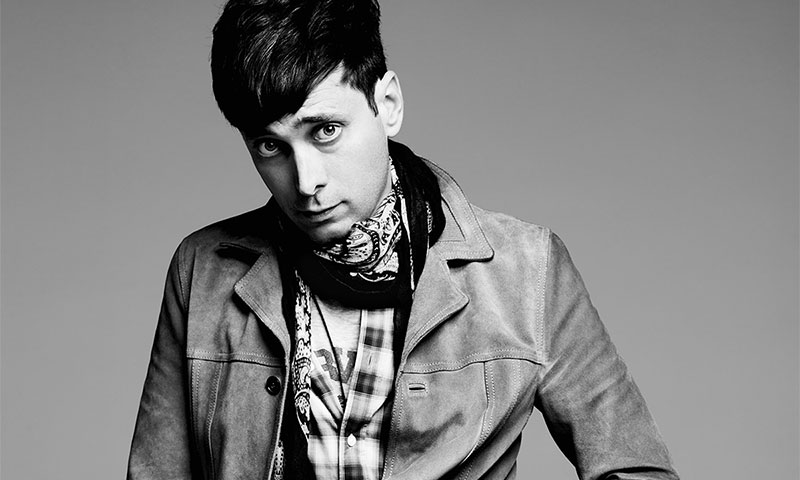 Hedi Slimane is one of the most charismatic designers of the modern fashion world. He has been named the new Artistic and Creative director of Céline, and will present his first Céline catwalk show in Paris in September. Hedi replaces Phoebe Philo who quit the house this autumn.

Slimane was born to a Tunisian father and an Italian mother and in 1968 in the 19th arrondissement of Paris. At 11, he discovered photography, received his first camera and learned black and white darkroom printing. At 16, without fashion in mind, Slimane started making his own clothes. He studied Art History at the École du Louvre and completed a tailor apprenticeship at a men’s designer house. Early in his career, he visited the offices of Le Monde, as he wished to become a journalist and reporter. 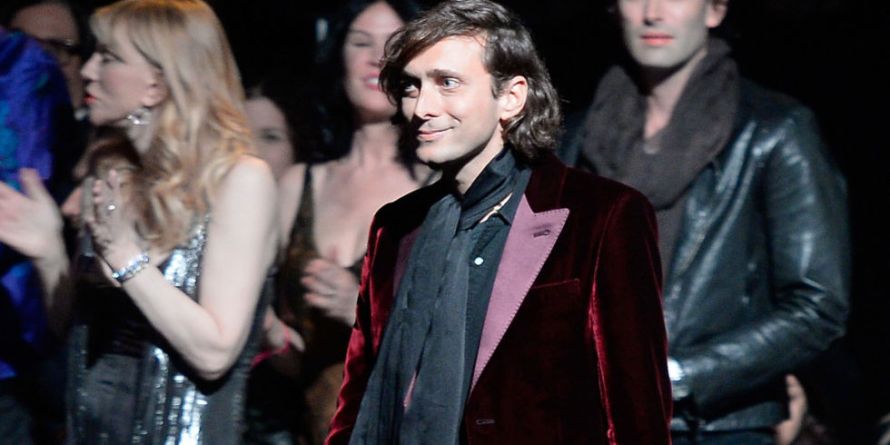 The Frenchman began his career as an assistant in fashion marketing at Yves Saint Laurent in the 1990s, quickly rising through the ranks to become a designer, before he shot to prominence following his creative directorship of Dior Homme, and his popularisation of a skinny silhouette in menswear. In 2012, he returned to Saint Laurent to helm the brand’s womenswear and menswear labels. In his four years in the position, Slimane’s creative directorship divided opinion, but his LA youth culture-driven collections commanded the attention of the global fashion industry and drove stellar financial results. In April 2016 he departed the storied Parisian house. 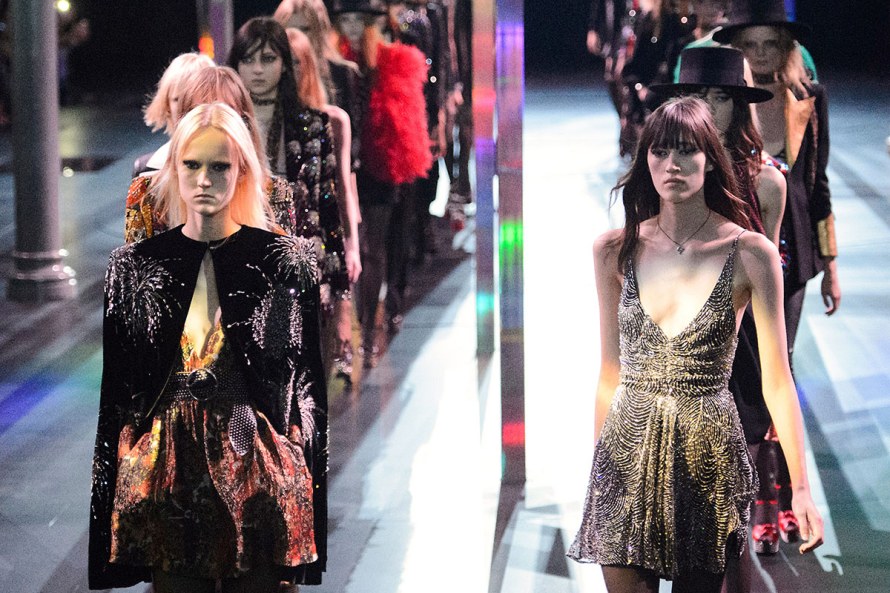