The images are styled by Lotta Volkova with hair by Holli Smith and makeup by Inge Grognard. See the campaign shots below. 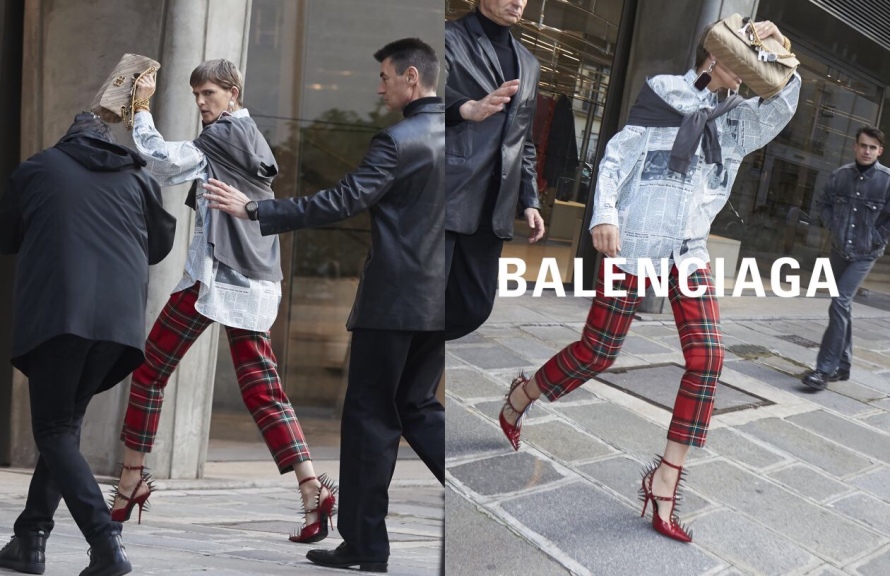 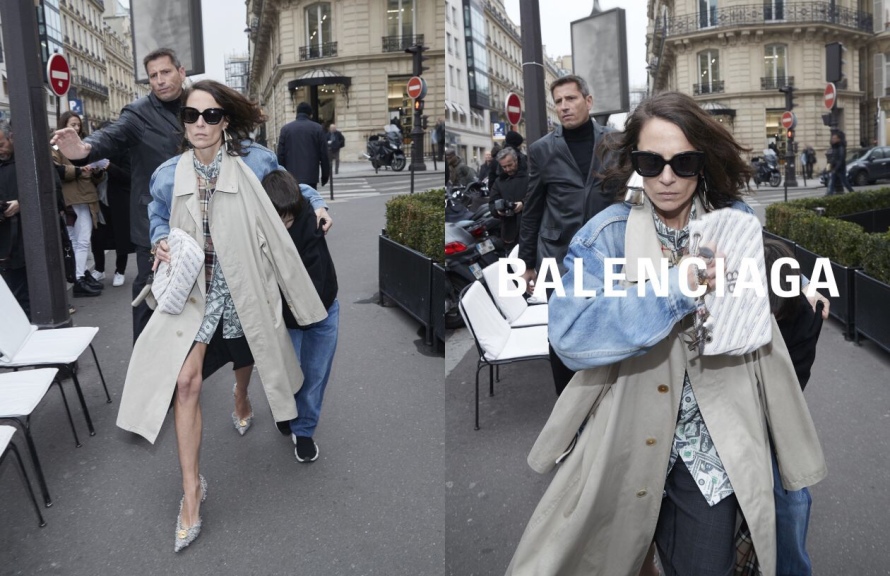 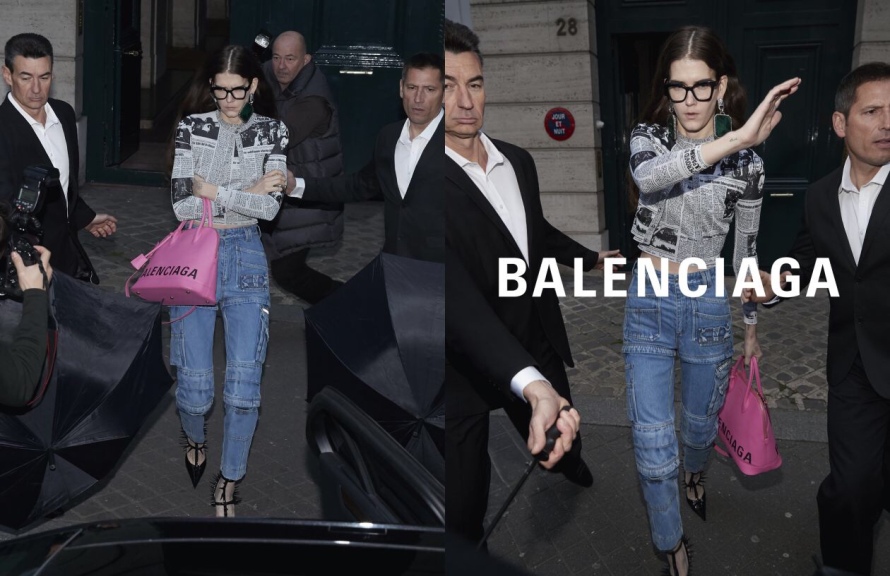