The Queen visited LFW’s Designer Showrooms to view the collections and then attended Richard Quinn’s runway show before presenting him with The Queen Elizabeth II Award for British Design. It will be awarded annually to an emerging British fashion designer who shows talent and originality, whilst demonstrating value to the community and sustainable policies. Quinn established his namesake label in 2016, shortly after graduating from the fashion masters course at Central Saint Martins in London. 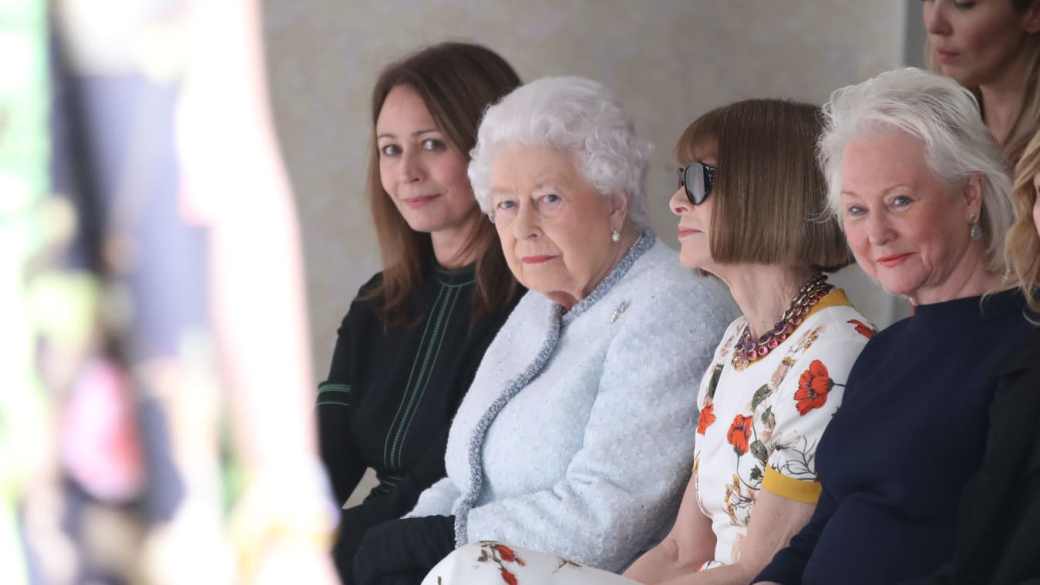 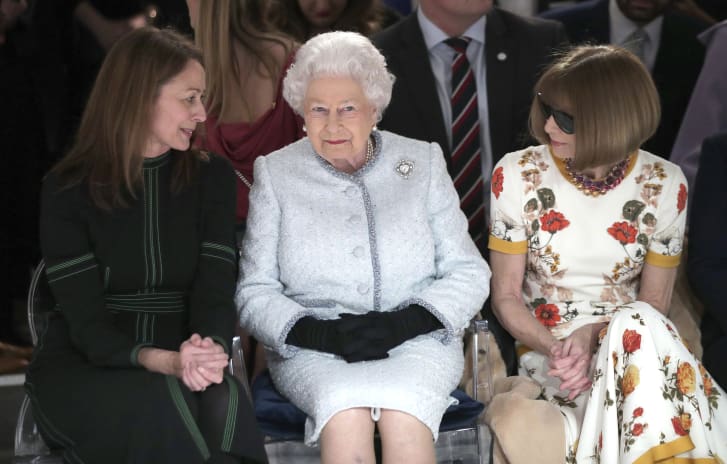