The Victoria’s Secret Fashion show was filmed yesterday in New York City, but the full broadcast will air December 2 on ABC. Meanwhile check out all the runway looks from the show with models like Adriana Lima, Behati Prinsloo, Candice Swanepoel, Kendall Jenner, Gigi and Bella Hadid, to name a few.

The show paid a special tribute to Lima, featuring a video montage of clips from her past iconic Victoria’s Secret moments. The video ended with a “thank you” message to Lima before the catwalk darkened and the model herself came out.

Lima, 37, strutted solo down the runway, visibly tearing up when she reached the end of the runway while the crowd rose to their feet to cheer for the supermodel as she walked in her 19th and final VS show. 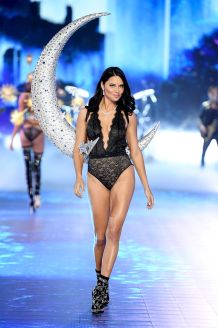 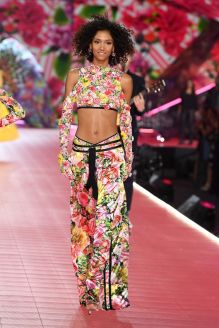 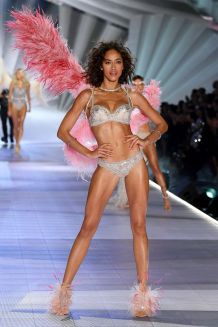 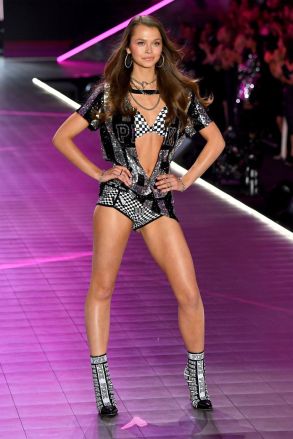 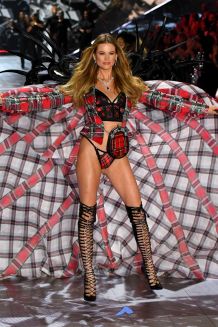 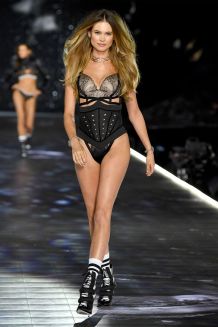 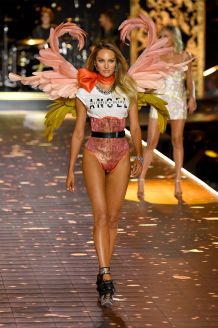 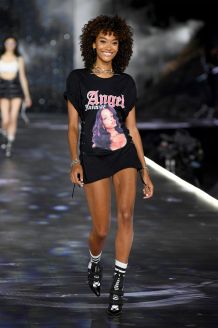 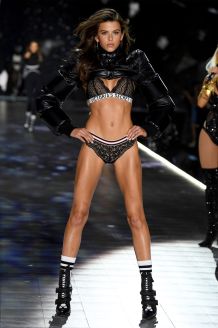 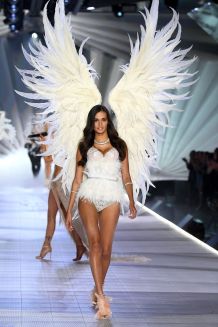 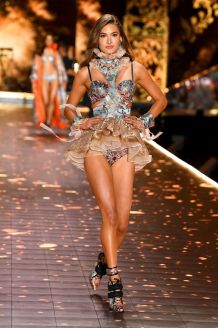 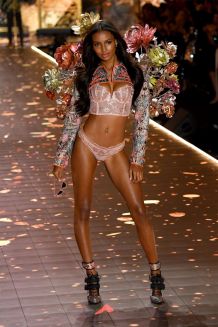 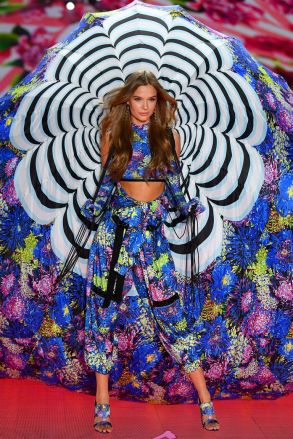 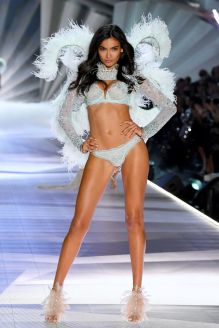 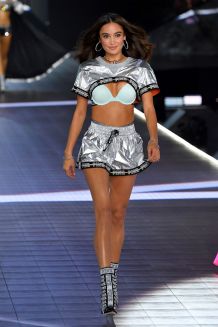 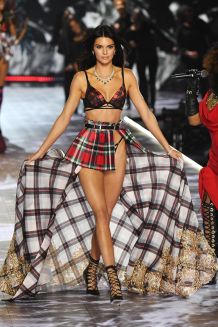 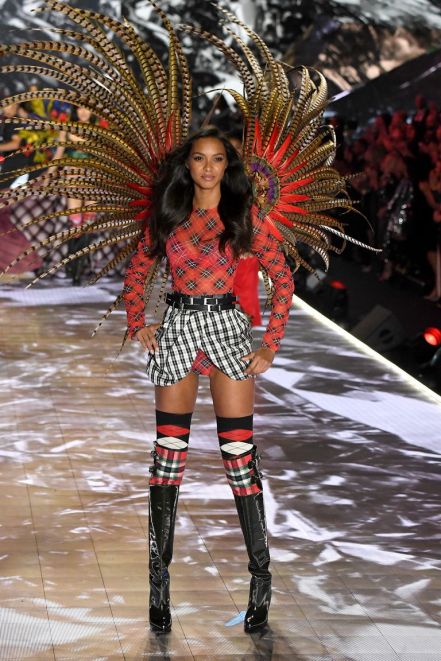 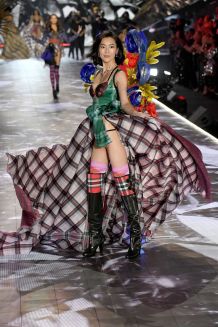 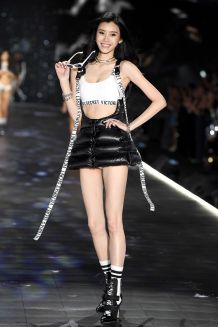 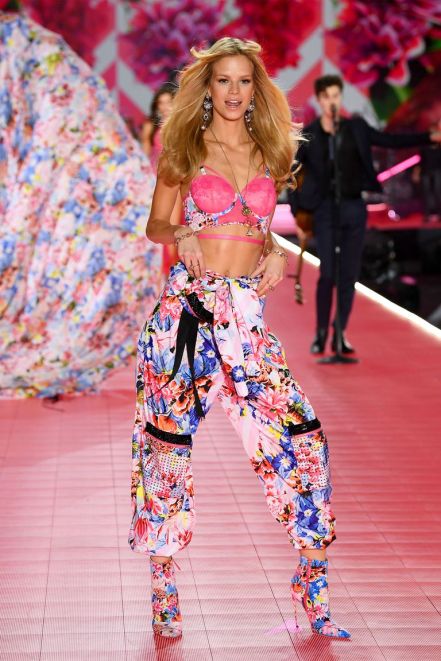 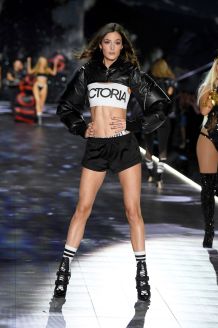 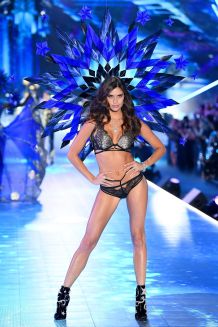 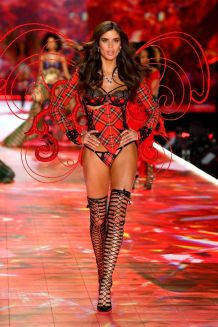 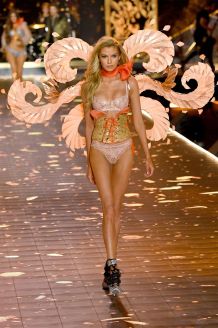 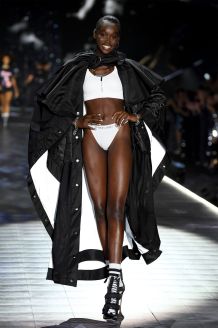 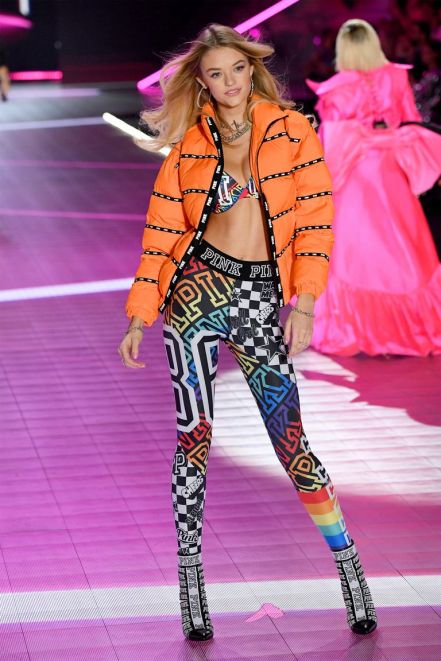