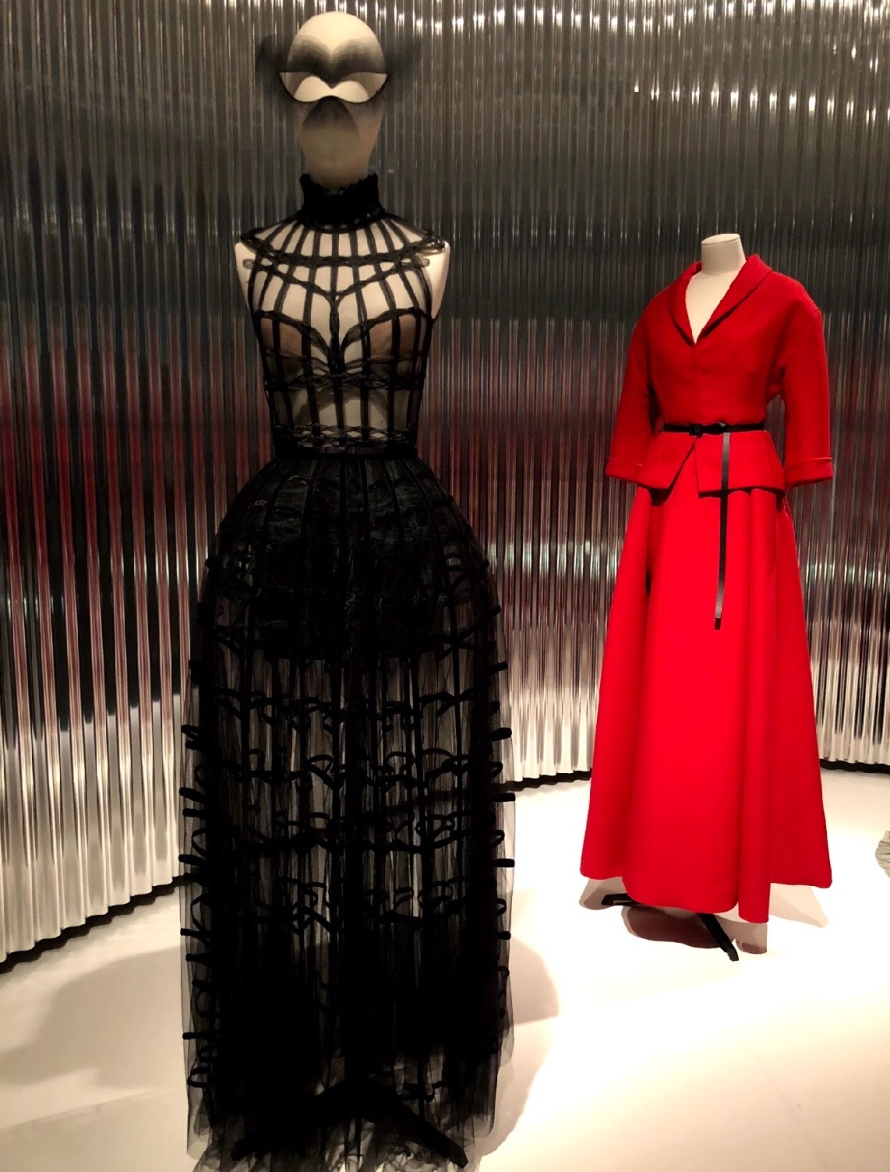 The first major retrospective of Dior in the U.S. has landed in Denver Art Museum. Running until March 3, 2019, the exhibition Dior: From Paris to the World celebrates more than 70 years of haute couture creations by evoking the global outlook and visionary spirit of Christian Dior and his successors, Yves Saint Laurent, Marc Bohan, Gianfranco Ferré, John Galliano, Raf Simons, and Maria Grazia Chiuri.
A selection of more than 200 couture dresses, as well as accessories, costume jewelry, photographs, drawings, runway videos, and other archival material, trace the history of the iconic haute couture fashion house, its founder, Christian Dior, and the subsequent artistic directors who carried Dior’s vision into the 21st century.
The exhibition breaks from the Paris display and is divided up by creative director, with rooms in between focusing on topics like the influence of gardens through the history of the brand and iconic gowns worn by celebrities and socialites.
Christian Dior, the art gallerist who became a celebrated couturier, generated a revolution in Paris and around the globe after World War II. Dior created haute couture expressing modern femininity, completely shedding the masculine silhouette that had been established during the war. He conceived sophisticated designs featuring soft shoulders, accentuated busts and nipped waists that marked the beginning of an epic movement in fashion history that would eventually lead to Dior successfully becoming the first worldwide couture house.
This exhibition is organized by the DAM and curated by Florence Müller, the DAM’s Avenir Foundation Curator of Textile Art and Fashion. It features exhibition design by internationally renowned architect Shohei Shigematsu, principal of OMA New York.

Images by Lia Twen For SILHOUETTEANDSTYLE 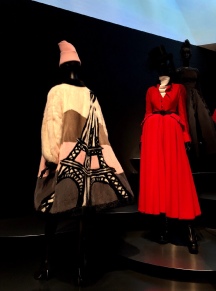 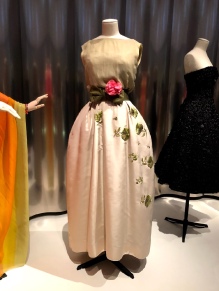 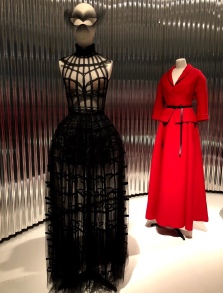 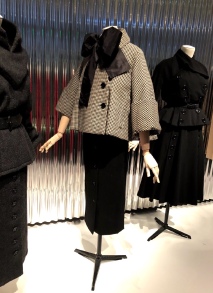 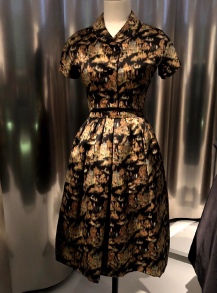 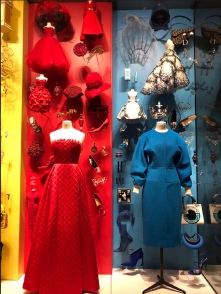 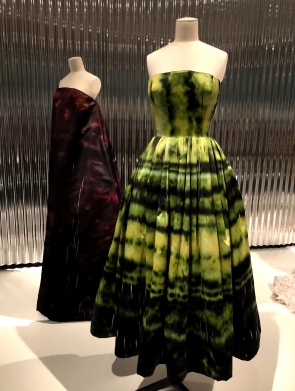 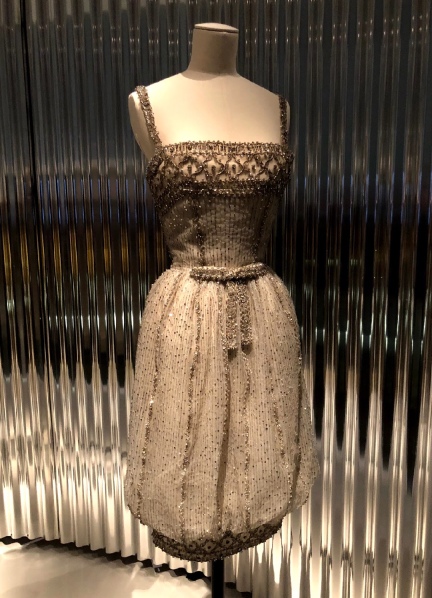 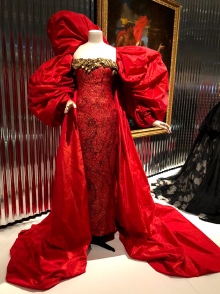 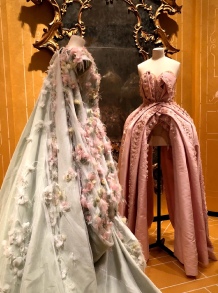 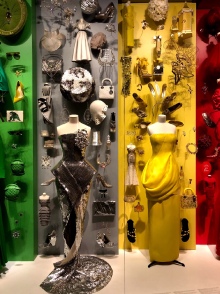 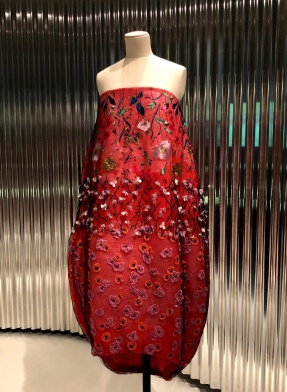