Burberry AW15 Campaign + Behind the scenes

Katy Perry The Face Of Moschino

The celebrity take-over of the Fall/Winter 2015 fashion campaigns continues with the unveiling of Katy Perry as the face of Moschino. The All-American popstar is photographed by Inez & Vinoodh, styled byCarlyne Cerf De Dudzeele. The Roar crooner was clad in a quilted gold bra, black skirt, and denim patchwork […]

Kendall Jenner is a designer, runway regular and the gorgeous face of Estée Lauder cosmetics. And now Jenner is taking on fragrance campaigns, too. She is wearing a plunging red two-piece suit in the ‘Modern Muse Le Rouge’ fragrance campaign. “It was not just about capturing the scent of red, it was about […]

Johnny Depp Is the New Face of Dior

“The house of Dior is about to reveal a new territory for men with Johnny Depp as its iconic ambassador. Save the date, September 2nd,” the Dior Instagram page updated. It’s the first time the Pirates of the Caribbean actor, 51, has posed for the French fashion house—or […]

CHER IS THE NEW FACE OF MARC JACOBS

Cher is the face of Marc Jacobs’ fall-winter 2015 campaign. The 69-year-old actress and singer — who accompanied Jacobs to this year’s Met Gala — wears a floor-length black gown from Jacobs’s dark, moody fall 2015 collection, which was initially inspired by Diana Vreeland’s apartment in her later years. […] 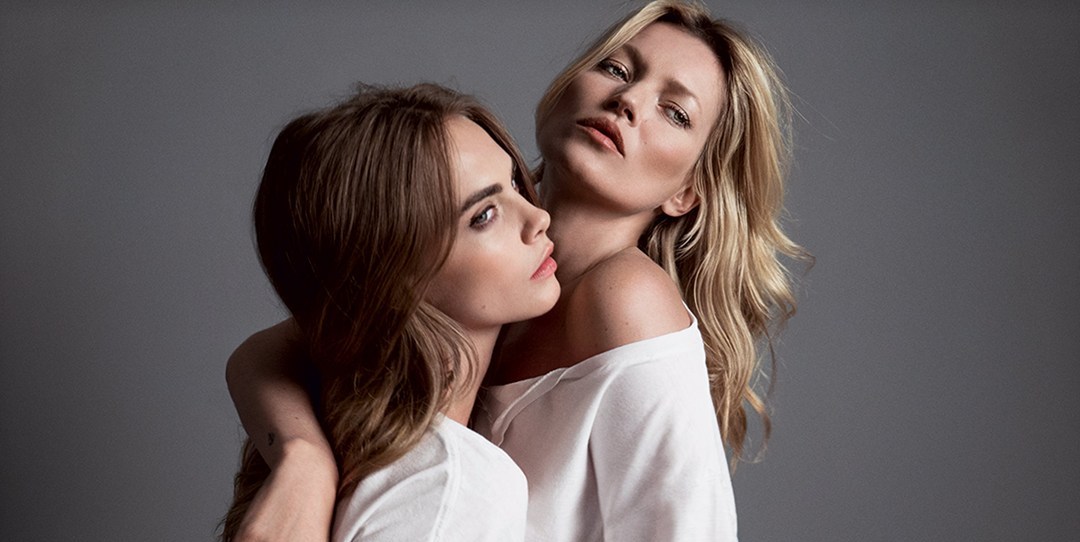 Kate Moss and Cara Delevingne have been unveiled as the faces of Mango’s autumn/winter campaign entitled #somethingincommon, after a successful campaign together last September for Burberry. Captured by renowned fashion photographers Inez van Lamsweerde and Vindooh Matadin, Kate said: “It’s so great to be working with Mango again, they are […]