Featuring the Dutch model Kiki Willems, with photography by Alasdair McLellan, the latest Christopher Kane campaign takes the narrative of the Spring-Summer collection one step further. Shot in suburban Streatham – one time London home to the collection’s muse, Cynthia Payne – a filmic approach is utilised to […]

Cindy Crawford’s daughter Kaia Gerber is quickly becoming one of the most in-demand young models in the industry. After strutting down at Chanel Couture Spring 2018 fashion show, now Kaia stars in her first ever Chanel’s Spring 2018 handbag campaign. Gerber features in a series of images shot by Karl Lagerfeld in […]

Bottega Veneta is writing the next chapter of the Art of Collaboration with a disruptive new digital-first ad campaign created with renowned agency Baron & Baron. Titled Reflections, the Spring/Summer 2018 campaign features six distinct and deeply cinematic films, directed by Fabien Baron, which are envisioned as an […]

Vera Wang’s Spring 2018 advertising campaign features Danish model Freja Beha Erichsen. Shot by the talented photographer Patrick Demarchelier and styled by Panos Yiapanis. Hair by Garren with makeup by Marla Belt. Check out the monochromatic black and white images of the campaign below. 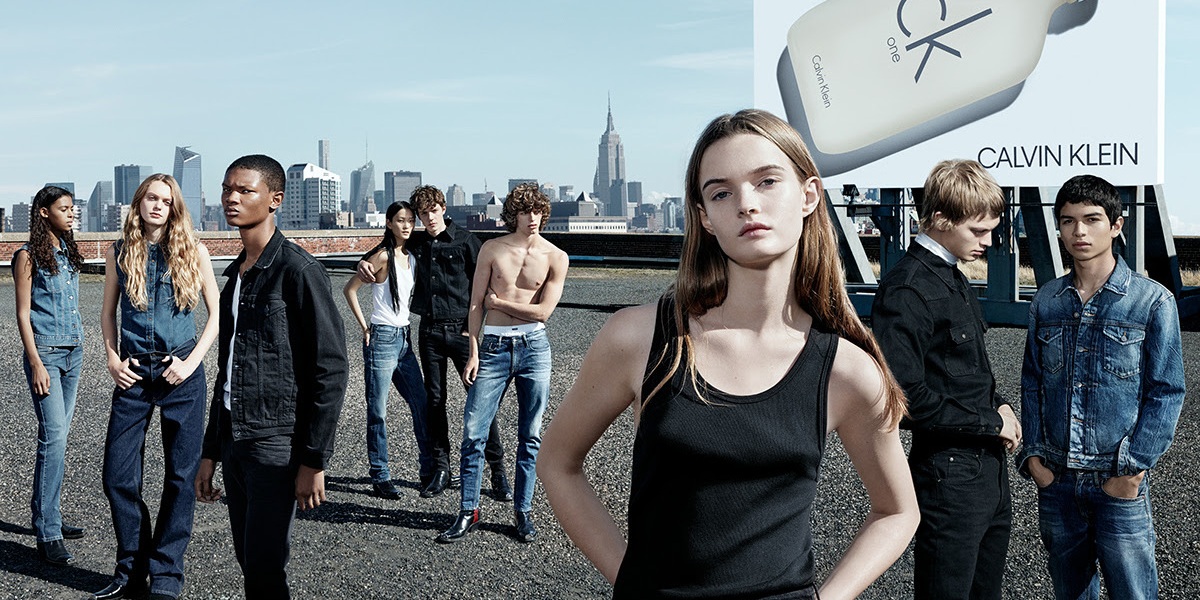 Calvin Klein revealed the new worldwide advertising campaign for CK ONE by Calvin Klein. Bridging fragrance and fashion, the campaign features an international cast of models, many of whom have been seen in the CALVIN KLEIN 205W39NYC Spring 2018 runway show and in the just released global campaign. Directed by acclaimed writer-director Zal Batmanglij and […]