“Mademoiselle Privé”, these two words appear on the door that led into Mademoiselle Chanel’s Creation studio on the third floor at 31 rue Cambon in Paris. Today it is the title of an exhibition that invites us to open the door onto CHANEL’s creation offering an immersion into […] 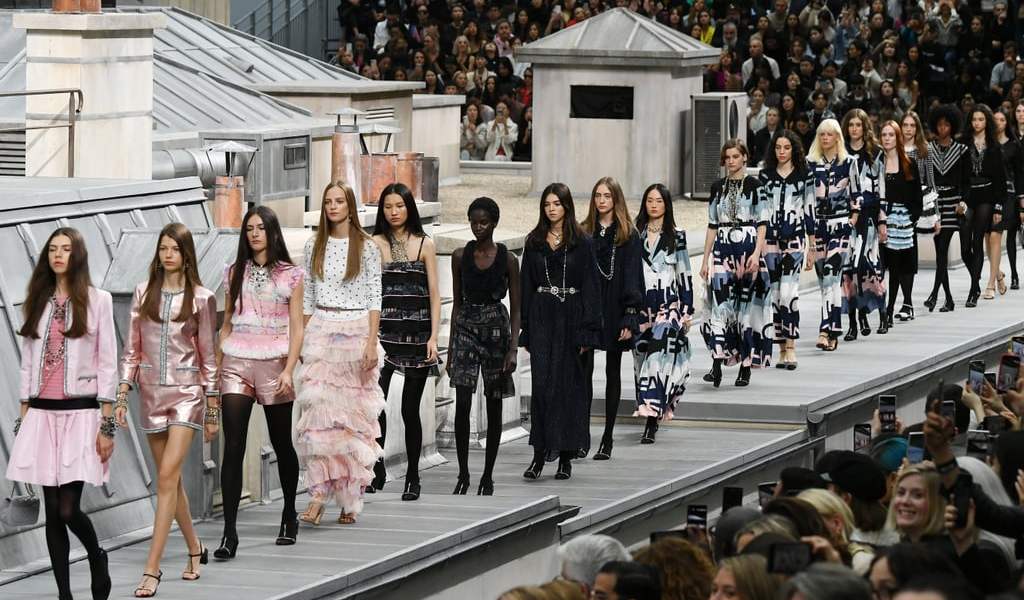 The romantic rooftops of Paris served as a fitting look-out point for Virginie Viard to unveil her first ready-to-wear collection for Chanel. Created in the Grand Palais with chimneys sourced from flea markets, the set was one in which a modern-day Mary Poppins would have looked perfectly at home. […]

Fashion icon Karl Lagerfeld has died at age 85 after a cancer battle. Lagerfeld is widely regarded as one of the most important and prolific designers of his generation and had held creative director roles at Fendi (since 1965), his namesake label (since 1974) and Chanel (since 1983) simultaneously. The iconic designer […] 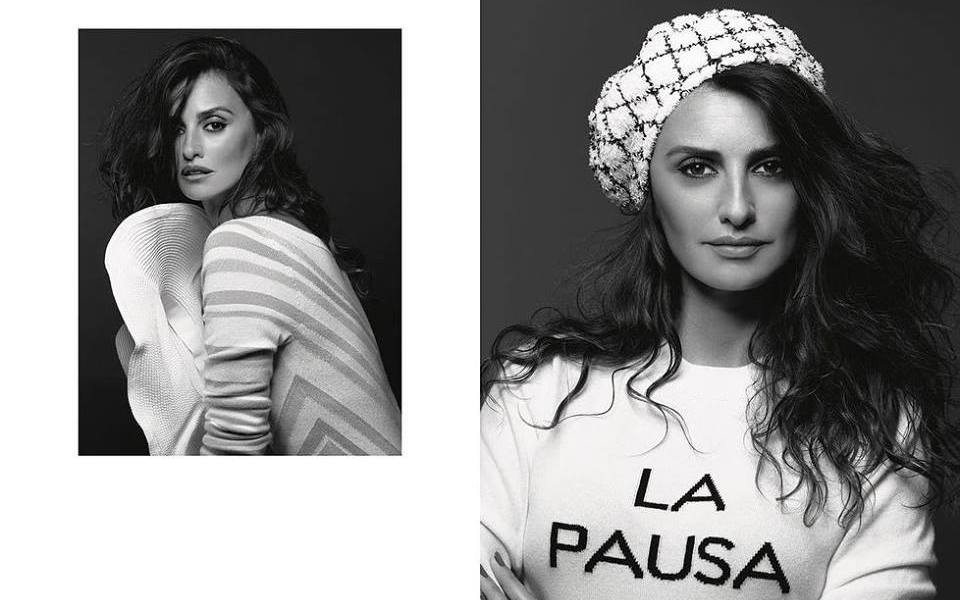 Penélope Cruz stars in Chanel’s Cruise 2018/19 campaign, photographed by Karl Lagerfeld in his Parisian studio. The black-and-white images show the Oscar-winning actress dressed in items from the label’s nautical-themed cruise collection. Discover more of the campaign below.

Each season Chanel has transformed the Grand Palais into the most extraordinary showspaces, like turning it into a rainforest with huge cliff, trees and waterfalls to a woodland forest or by placing a giant Chanel rocket right inside the Grand Palais, which eventually even blasted off. For this season Karl Lagerfeld […]

Karl Lagerfeld is launching two new capsule lines to Chanel’s ready-to-wear offer: Coco Neige and Coco Beach. The ski and swimwear lines will be timed to hit stores from June to ensure a strong in-season component. Lagerfeld said he got the idea while on summer vacation in Saint-Tropez, where […]

Cindy Crawford’s daughter Kaia Gerber is quickly becoming one of the most in-demand young models in the industry. After strutting down at Chanel Couture Spring 2018 fashion show, now Kaia stars in her first ever Chanel’s Spring 2018 handbag campaign. Gerber features in a series of images shot by Karl Lagerfeld in […]

Chanel’s Spring Summer 2018 haute couture was presented at the Grand Palais, Paris, where Karl Lagerfeld installed a French garden. He chose the garden setting for Chanel’s spring couture show because he was feeling for that French je ne sais quoi. There were tweed suits, feathered frocks, crystal embellishments, bouquet-topped veils. […]

For Chanel’s Fall/Winter 2017 collection, Karl Lagerfeld took everyone outer space straight from Paris fashion week by placing a giant Chanel rocket right inside the Grand Palais, which eventually even blasted off, following a 10-second countdown to the tune of “Rocket Man”. “It’s a journey through the sky, to […]

For Chanel’s Spring 2017 Couture show Karl Lagerfeld transformed the Grand Palais into an oval At Deco salon a la 31 Rue Cambon, paying homage to the iconic mirrored staircase leading up to Coco Chanel’s salons. The whole collection was inspired by Coco herself and it started off […]