Lebanese designer Elie Saab took style cues from Mexico for his Spring/Summer 2020 collection. The designer presented his latest imaginings as part of the French capital’s Haute Couture Week on Wednesday, January 22, showcasing a dreamy affair of fluid fabrics, theatrical capes and scatterings of embellishment. “The collection […]

Armenian designer, Armine Ohanyan, debuted her sustainable couture collection during Paris Couture Week, embracing environmental concern she looked to nature to find the inspiration. The play between shapes, lights and movement comes together to create a skillful harmony. We are transported to an unreal world where the beauty […]

Giambattista Valli presented Spring Summer 2019 Haute Couture collection at the Beaubourg Centre (Centre Pompidou) on a podium adorned with sequins. A modern collection with a young and short silhouette reflects a trendy couture. Valli highlights the atelier’s expertise but at the same time, he revisits the codes […]

With the Dior Spring Summer 2019 Haute Couture show, Maria Grazia Chiuri offered one jaw-dropper after the next. As if the circus tent setting and the gravity-defying performances by Mimbre acrobats weren’t already enough, she took the circus theme and combined it with the best of the House’s savoir-faire, sending out […]

For the Givenchy Fall-Winter 2018-2019 Haute Couture collection, Artistic Director Clare Waight Keller wished to create a homage to Monsieur Hubert de Givenchy, not only for the timelessness of his creations but as a tribute to the innate elegance of the man himself and the grace with which […] 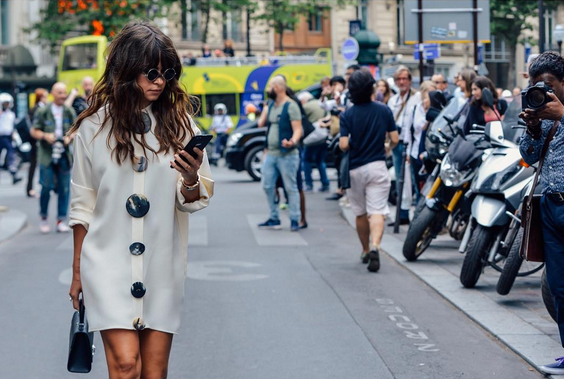 ‘Fendi by Karl Lagerfeld’ book launched at a star-studded event at the 2015 Cannes Film Festival. The distinctive book celebrates the designer’s 50-year collaboration, billed as the longest relationship in history between a designer and a fashion brand. The book includes scrapbook with over 200 Lagerfeld sketches of directional Fendi looks, […]

The Savannah College of Art and Design (SCAD) in Georgia has just announced a unique exhibition honouring   Dame Vivienne Westwood, entitled Dress Up Story – 1990 Until Now, curated by SCAD Trustee and fashion aficionado André Leon Talley, at the SCAD Museum of Art. Dress Up Story exhibits more than 33 designs created in […]

Armenian designer VAHAN KHACHATRYAN presented his new collection “Treasures of Armenia” in Royal Tulip Grand Hotel Yerevan today.The showcase is on display from April 11 to April 26. The collection has been on a number of international stages — Paris, Milan, Rome. It features Armenian elements, prints and miniatures. […] 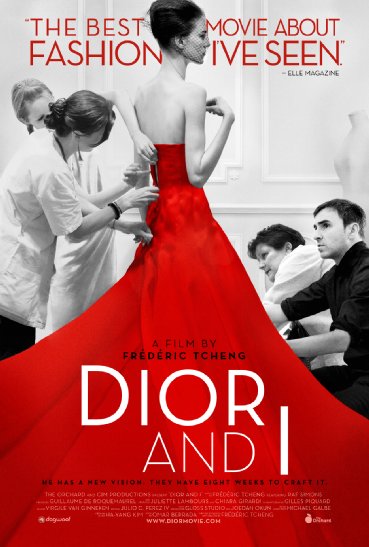 DIOR AND I | Great Fashion Movie

“Making this film reminded me that there are hundreds of people who actually care deeply about how they make it…It’s not just an image, it’s not just about a dress on the red carpet. There’s a whole story behind it, and it’s a human story.” -Frédéric Tcheng Dior […]