Céline’s Resort 2016 collection was first shown back in July, but images of the collection are only now being released to the public for the first time today. Phoebe Philo opened the collection with a striped, molded jacket with her signature rogue piece of hanging fabric, then there was the way she played […] 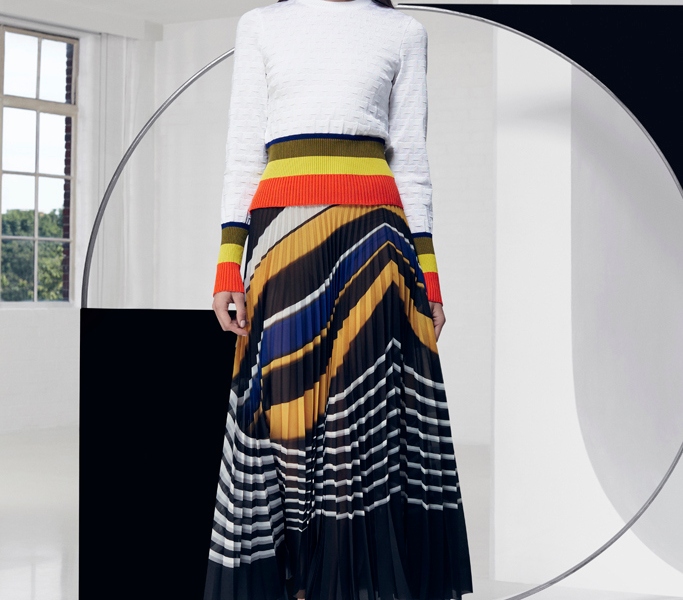 Mary Katrantzou wanted her resort 2016 collection to be a bit effortless. The designs still stood out for Katrantzou’s striking way with color and print, but the shapes had a feminine fluidity. Among them were mini- and maxidresses in deep pink or bright white, their blocks of color sliced with […] 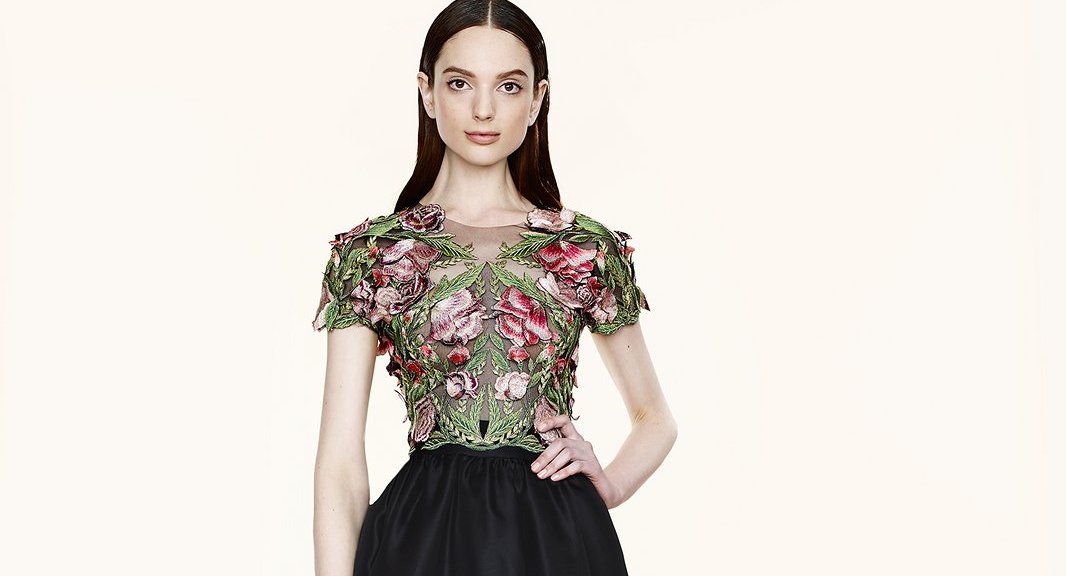 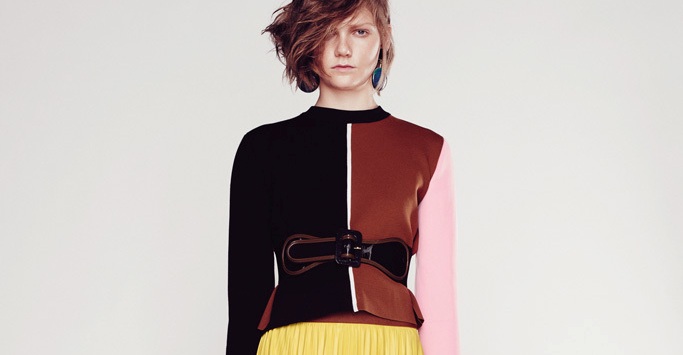 Consuelo Castiglioni likes the fluid silhouettes it appears, along with the optical illusions and the vivid prints. The 70s vibe is still permeating throughout the fashion world of late. The color schemes and the cuts, the patterning and the styles all wrap up together well enough, while the Marni […]

The best Resort 2016 looks that will inspire your outfit

Within the Resort 2016 collections we’ve seen designers present their ranges from late may to July.It’s the season with the longest shelf-life on the sales floor. They sit on the sales floor the longest—usually five months and are often more wearable. From cropped kick-flares to floor-grazing super-wide legs, it’s clear designers are suffering from […]

Massimo Giorgetti marked his debut as creative director of Emilio Pucci with a capsule collection inaugurating a new era for the Florentine fashion label. Giorgetti revamped the Emilio Pucci logo, which appeared embroidered on skirts and applied on bags and shoes as well as laser-cut on a coated nylon […] 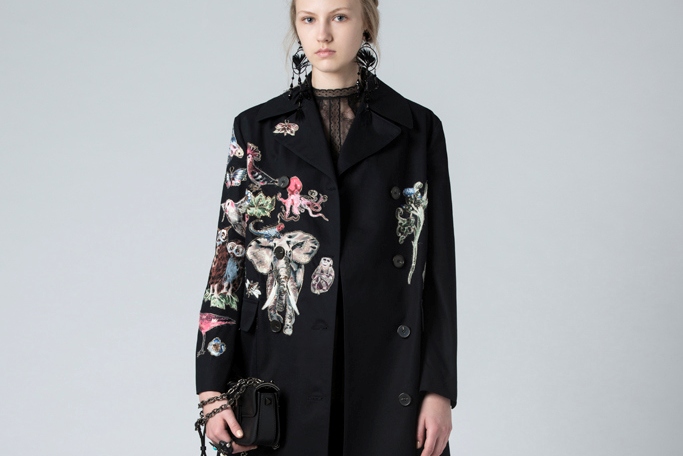 Valentino creative directors Maria Grazia Chiuri and Pierpaolo Piccioli were inspired by Diana Vreeland’s “The eye has to travel” motto to design their beautiful and eclectic resort collection, which embraced the concept of multiculturalism. These divergent inspirations were blended together in a sophisticated lineup where simple silhouettes were enriched by exquisite […] 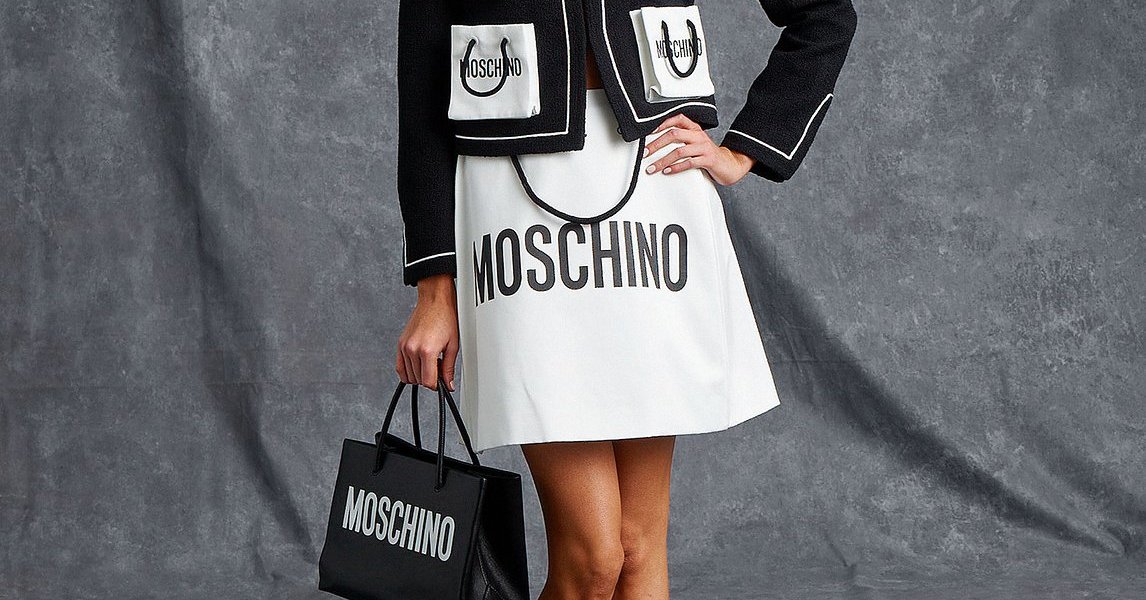 As it’s the season with the longest shelf-life on the sales floor, it’s the collection that’s meant to sell. Jeremy Scott built his seasonal punchline for Moschino around a cornucopia of shameless retail clichés. They included a dress that looked like a sales tag; a black jacket trimmed with […]