Bottega Veneta is writing the next chapter of the Art of Collaboration with a disruptive new digital-first ad campaign created with renowned agency Baron & Baron. Titled Reflections, the Spring/Summer 2018 campaign features six distinct and deeply cinematic films, directed by Fabien Baron, which are envisioned as an […] 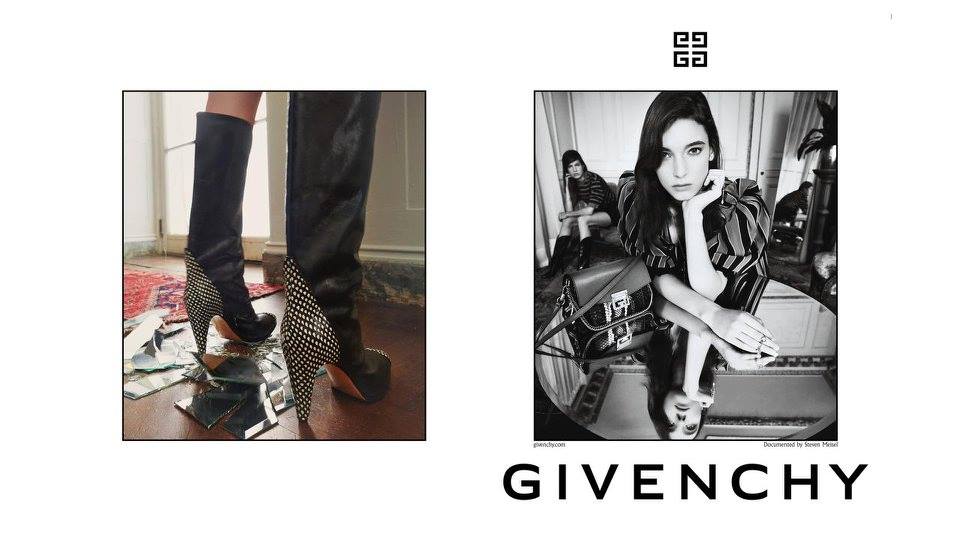 Artistic director Clare Waight Keller presents Givenchy’s Spring-Summer 2018 campaign, shot in a private mansion in upstate New York by Steven Meisel. The intimate ambiance has a Surrealistic current running through it: A group of young rock kids seem to be lingering on as if emerging from an […]